In a recent investigation by the UK’s Competition and Markets Authority (CMA) it has been revealed that UK consumers are typically being overcharged by at least £400 ($730+ AU) – and possibly a lot more – when they pay for a funeral.

The investigation also found that some funeral directors were providing “unacceptably low levels of care of the deceased”.

According to the competition watchdog,  it was clear the funeral sector “is not working well” for consumers, and that important reforms will be needed post Covid-19.

The CMA launched its in-depth investigation into the sector in March 2019, and said it had found that the fees charged by funeral directors and crematoria had increased at a rate well above inflation for at least a decade.

The CMA report also said that the two largest firms in the sector, Co-op and Dignity, “are often significantly more expensive (which we estimate to be by approximately £800 ($1,460 AU) and £1,400 ($2,555 AU) respectively, than many of the small, typically family-owned, businesses that operate the majority of branches in the UK”.

The CMA report also said that when it came to the bodies of the deceased, it had received evidence about alleged poor standards of care at some funeral firms’ premises, primarily relating to hygiene, including a lack of appropriate vehicles, inadequate storage facilities, and issues with refrigeration, drainage and ventilation.

Does this sound familiar? As we indicated in our recent article ‘Investigation into the Funeral Industry’, the findings in this report are consistent with recent research into the death care industry in Australia such as CHOICE (2019), ABC 7.30 Report (10/6/2019) and University of Sydney (2017), just to name a few.

With regard to care of the deceased, there has also been concerns raised in Australia about the poor practices of some operators. For example, in a recent report by Four Corners (First posted 23 September 2019), one large funeral company in Victoria was found to be driving bodies interstate to cut costs, often without the families knowledge.

Request free quotes from trusted & independent funeral directors and get an estimate of funeral costs. It’s easy. Give it a try! 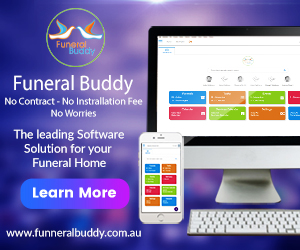 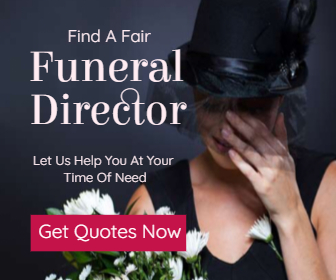